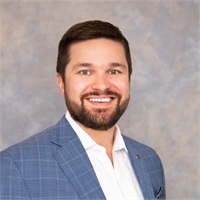 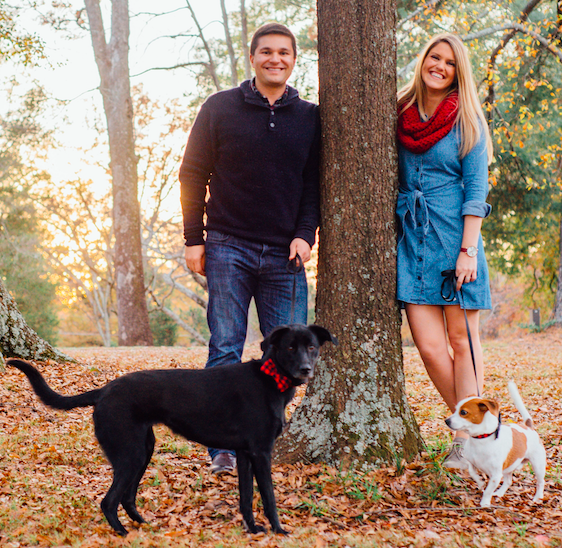 Growing up in the countryside of Greensboro, Ga, Alan’s parents taught him and his brothers the principles of integrity, grit, and entrepreneurism.  Above all, they taught him to always focus on helping others, and these principles have stuck with Alan throughout his life.

As we all do in adolescence, Alan certainly faced challenges that would define his personality.  For starters, Alan was quiet, shy, and was somewhat reclusive as a child. This lack of social connection and confidence manifested itself in increasing weight and poor grades, until he met one person that would change everything forever.

It was the first day of fourth grade, and Alan’s fourth grade teacher stared deep into his eyes as she would many times that year, and emphatically expressed, “You are better than this, and I won’t accept anything but your best.”   She shook Alan to his core and woke him up from the slump he was in. Over time, his grades increased along with his confidence, and his weight decreased. It’s amazing the impact that one person can have on a life.

These experiences taught Alan to always route for the underdog, to be sympathetic to other’s challenges, and to believe that it only takes one person who cares to impact lives for years to come.

Today Alan’s sights are set on caring for others the way that his fourth-grade teacher cared for him.  His goal is to awaken others from their slump and empower them with the confidence to not settle for anything less than their best.  Financial planning is not just a job to Alan, and it isn’t just a career; rather, it is a calling, a duty to help amazing people live their fullest, unique lives through sound financial planning.